'The European Union in Crisis: Analysing the past, the present and the future of European cooperation'

All sessions will not only introduce students to the EU but relate these overarching topics to current crisis phenomena in the EU: the EU's sovereign debt crisis, migration crisis, Brexit, and issues in transatlantic relations while also taking into account the EU's relations to other regions of the world. During your stay in Munich, you will have German Language classes for beginners. For more detailed information, please see the following documents:

All sessions are based on an interdisciplinary approach combining different methodologies such as lectures, group work and student presentations. Moreover, by staying at different European cities students will not only learn more about Europe in class but also by practically experiencing different European cultures and perspectives on the EU. Having attended German language classes in Munich, you may also practise German outside of class in Munich and Berlin. 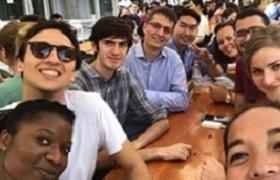 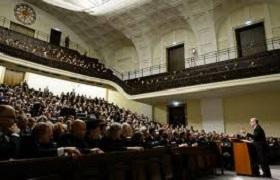 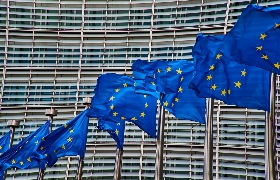 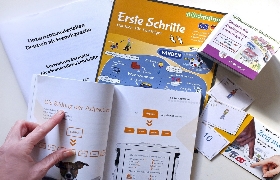 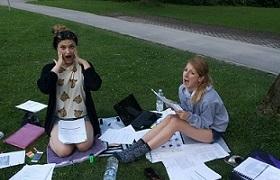